Want to beat the Ender Dragon without having to respawn him? Don’t want to roam around the end just to find already looted chests? Well now there’s a way to do that. Simply enter the farmworld and find an end portal there just like you would in the regular world. That end world will regenerate nightly, just like the farmworld. This ensures new players get the same experience as people who are on the server for a longer time already.

The normal end world remains untouched and will keep all changes. If you build anything there it won’t be deleted. Just bear in mind that there is no land claiming outside the regular world. But let us know if anyone wants to build their base in the nether or the end. We can enable that if that’s a feature you want.

As requested by our member Shadow_Facts, you can now get player heads. Every time you kill another player, his/her head will drop as an item. While player heads do drop in the PvP arena as well, it’s not straight forward to get them, since you can’t pick up any items in the arena when you have joined a fight. A possible work around would be to watch a match between two players as a spectator and jump down into the arena. Then you can pick up the head.

We’ve decided to add a limit to enchantment costs. This is mainly to make sure that you can upgrade the procedural items you can find in treasure locations. The limit is enchantment level 39. While we could set it higher, the client would still display “Too expensive” and we’d have to explain that it still works. Furthermore, getting level 39 is not entirely trivial either, so we feel like that this is not a game breaking change to vanilla. So now you can combine even well enchanted items and it will still work. All you need is 39 levels.

Minor rule addition to the Nether

Note that you can still mine, change and destroy blocks in the normal nether. But please respect player builds. You can’t claim any land in the nether, but if players request that feature, we will enable it. For now, the rule should be sufficient. You can still of course go into full carnage mode in the farming nether. After all, it resets nightly.

Please also be aware that we have a way to check which player placed or destroyed a block. So if you see your builds destroyed in the nether, inform the admins and we’ll check what caused the destruction. Might have been a ghast after all.

As you can see, there’s quite some additions going on under the hood. If you have any suggestions or comments, please post them in our discord. We always like to hear your opinion. We have some suggestions like the “town crier” in the pipeline, but they just need some time to get done. See you on the server and enjoy the new features. 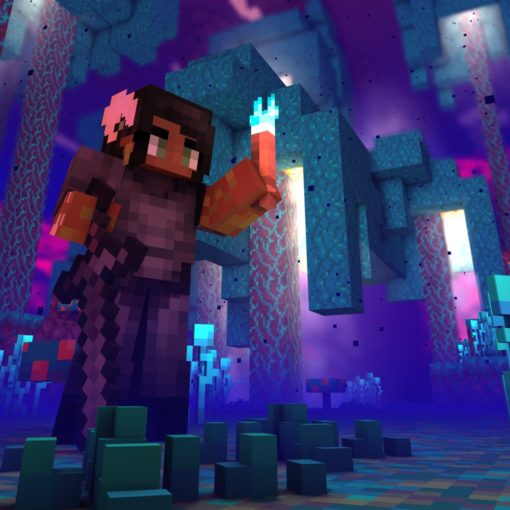 After 109 commits in the server repository and countless tweaks and tests we have now updated our server to Minecraft version 1.16.2. […] 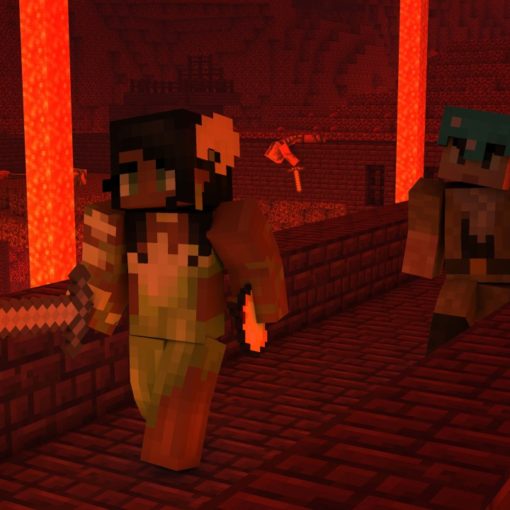 Hey folks, as many of you have probably already noticed, we have updated Gaia Novis to Minecraft 1.16.3. While there’s not much […]